Wow! Lin is at the Raptors after a buy out! A lot of people were slating the Hawks and that Jeremy was wasting his time there. I disagree, Hawks was a really good situation for him in many ways, there was no pressure, he wasn’t being buried on the bench and he got playing time. No one expected Hawks to win, indeed their mission was to tank for Zion! Lin seriously had bambi legs at the beginning of the season, he was falling all over the place. He looked terrible, but as he found his legs, Lin got better.

In my opinion this couldn’t have worked out better! Half the season to get back into shape, and the second half to play for a contender and potentially get a long term contract. The question to ask is Raptors the right fit for Lin?

I think so, his team mates will really benefit from Jeremy’s game and also vice versa. Lin is best at the pick and roll, Gasol and Ibaka are both very good at that. He will be on court with a great wing defender in either OG or Pascal, and both are great finishers, Lin is great at finding fast break finishers or slashing himself and dumping it off. It’s a shame there’s only one three point specialist in Danny Green, but I predict him and Lin will play well on the court together.

I think the best combo for Lin would be with Green, Ibaka/Gasol, OG/Pascal, Kyle/Van Fleet, Patrick McCaw. Norman Powell not so much, as Norm likes to iso too much. I don’t know much about the others role players.

Lin probably doesn’t need to be on the floor too much when Kawhi is on either. As Lin doesn’t play well with a super star on court, he tends to lose confidence in his own game and defers. He’s best when heading/leading a bench with players matched to his strengths.

It’s a shame his three pointer hasn’t improved to the level of Kyle Lowry. (Kyle use to suck at shooting threes) Raptor fans also need to remember Lin has lost a ton of speed and quickness and really won’t be as good as he was back at Hornets, maybe temper that expectation.

With that being said, I am excited for Lin as he plays best when there’s a packed arena with electric atmosphere. I think he’s going to ball out in the playoffs (provided he’s stays injury free from here on in.) Also, Lin is surprisingly clutch!

The fans love Lin, and it’s going to boost Raptors ticket sales and fan base big time! So, a big win for the Raptors there.

To conclude, just a thought on all the instability Lin has had to face….

1 year at Knicks, even with Linsanity!

2 years at Houston, but Harden took his job, and Lin got shipped to LA! (For nothing!) 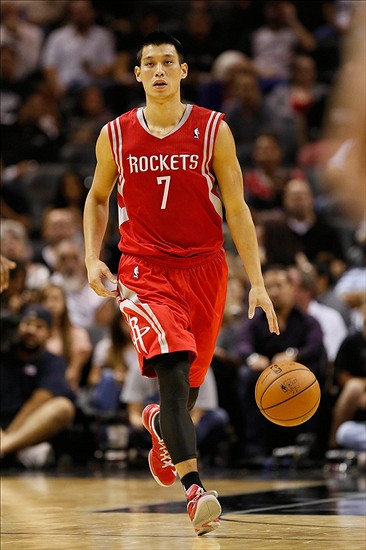 1 year at LA – total waste of his time. Byron Scott was a dinosaur coach. 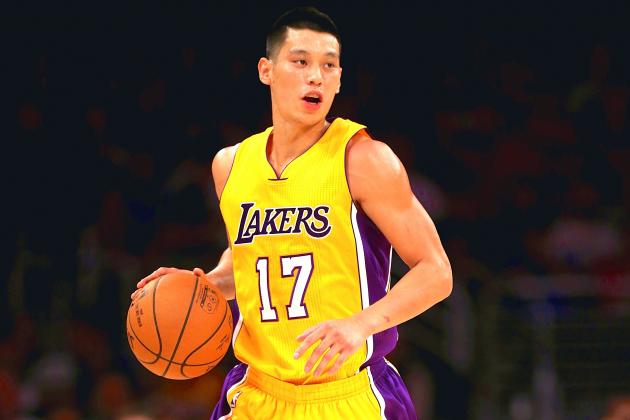 1 year at Hornets – great year, but he didn’t get the playing time or the respect that the coach said he was going to get. Always remember he was balling in the playoffs and his PT got eaten up by Batum who came back from a sprained ankle (no idea why Batum came back, as he was useless with the bust ankle, maybe it was the big contract he was gunning for….) Kemba was great for Lin! Constantly pumping him up and encouraging him to take shots and not to defer.

0.5 season at Hawks and now at Raptor!

At the age of 30 I hope Lin shows out in the playoffs and can play out his final years as a Raptor. Really show what he can do if he has a bit of stability. That being said, I can’t see it being more than 3 years!

Good luck Jeremy! As a fan, I am rooting for ya!